“There is no question that hydraulically driven axles are becoming more popular. The reasons for this are both new conditions such as longer runs and shorter application times as well as changing weather conditions which have an influence on soil conditions. The higher price of a hydraulically driven axle in relation to a non-driven axle must pay off for the operator through the right price-performance ratio. And with the AGRO Drive, he can drive in the fields when others can’t,” says Peter Lindner, Head of Agricultural Sales for Germany and the Benelux region at BPW.

“We immediately found the same wavelength with Black Bruin personnel. They were very flexible, for example designing the changes needed by our tyre pressure control system.”

After researching existing drive systems, from electric drive to ground speed PTO and the Robson drive system, BPW decided to focus on hydraulic drive as the best solution for today´s challenges.

“Electricity will certainly play a role in agriculture in the future, but the framework conditions are not yet mature and tractors cannot yet generate enough electricity for the trailer. With modern drives, however, they can provide sufficient hydraulic power for our auxiliary drive,” Lindner points out.

“We immediately found the same wavelength with Black Bruin personnel. They were very flexible, for example designing the changes needed by our tyre pressure control system. Black Bruin can deliver a complete package, which fits best to integrate into the axle and with the brake system. The complete hydraulic drive is also sealed, so there is less risk of contamination than with an open hydraulic motor”, explains Mátyás Andrasi, Head of Product Development for Agriculture at BPW.

BPW already produces more than 20 different customer versions of its AGRO Drive axles. In future the product portfolio could be expanded even further, as the focus is on finding the right solution for each customer.

“Never before have we had such a great interest on a trade fair for an exhibit from vehicle manufacturers, tractor operators as well as the media. We have already produced many more axles for prototype testing by different trailer manufacturers than originally planned. The start of serial production has been extremely busy too,” Peter Lindner confirms.

“Slurry tanker manufacturers are designing more and more trailers with driven axles. The benefits are obvious, as fields are often soft and the loads are huge. Slurry wagons already have hydraulics and control systems, so this technology is not totally new for manufacturers. The hydraulically driven axle is an option that is more or less negligible and pays for itself quickly,” Lindner says.

The new BPW ARGO Drive axles are being manufactured on the production line at the BPW factory in Hungary.

“We also support our customers in maintenance and repair services, because it is a new technology for them. And of course we also take care of the spare parts service,” says Andrasi.

“The whole industry has a long way to go to find the optimal combinations for different applications, but for BPW and most agricultural trailer manufacturers, we are well on our way”, says Andrasi.

AGRO Drive was voted the Agricultural Technology Innovation 2018 in the Logistics category in the reader poll of the magazines Agrartechnik and Traction. Read the press release here.

BPW Bergische Achsen is headquartered in Wiehl, Germany, and has subsidiaries in 50 countries worldwide. The company has annual turnover of EUR 1.35 billion and more than 6900 employees. 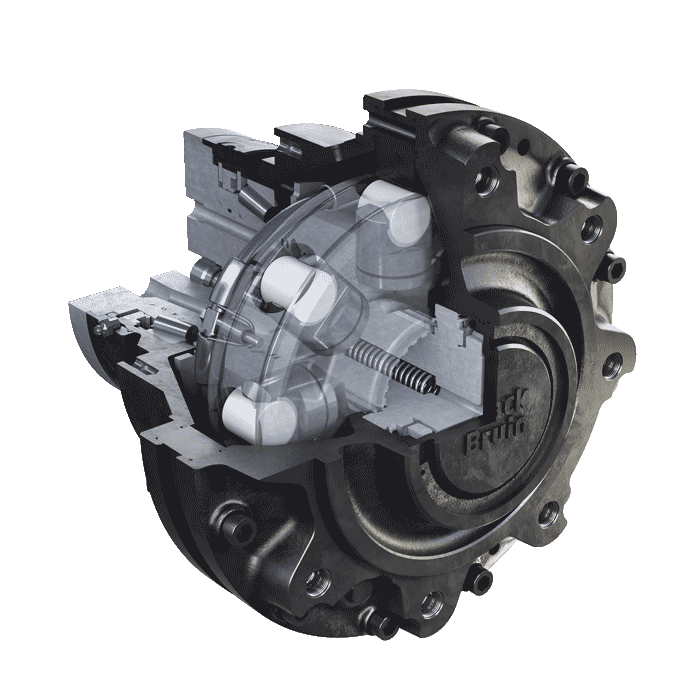